Transcription – Tackling the Many Versions of English in Britain Today

Quality is very important when transcribing documents and as a client, you have a right to expect that your transcripts are accurate and grammatically correct. However, English as a language is continually evolving and many words and phrases in common usage today were unheard of a century ago. In this article, we take a look at the various ways that the English language has changed over time and how this affects the work of transcription providers.

The Rise of the British Empire:

The English language is one of our most successful exports. When English explorers set sail on their global adventures a few centuries ago, one of the main things they took with them was the English language. Indigenous people in far off lands invariably had their own languages, but it wasn’t long before English became widely spoken across the Commonwealth. Despite the fact that the British Empire is a shadow of its former self, in many former outposts, English is still the official language.

Communication of the Masses:

The rise of modern technology has made it incredibly easy to gain access to media and material from all over the world. With so many different languages to deal with, this could be very tricky for those of us who only speak English. But we are very lucky in that English is the main language of communication between different cultures.

Thanks to globalisation, trade between different countries is now commonplace. We can sit in our living room and buy products from suppliers half way around the world without giving it a second thought. Goods can be exported quickly and economically and when dealing with trading partners on a different continent, invariably English is the language of choice.

Many lesser used languages are dying out and being replaced by modern hybrid versions. Spanglish, a fusion of Spanish and English that is common in parts of the US and Mexico, is a good example of the hybridisation of modern languages. Many English words have become infused into the spoken dialect of other languages.  In some countries English is taught to children as soon as they start school.

The English spoken by our ancestors bears little resemblance to the English in common usage today and our forebears would have been baffled by some of the words we use in modern conversation. Not surprisingly, the continual evolving of the English language can make the task of transcribing conversations and discussions even more difficult – particularly when we have to take into account regional accents and local dialects.

But rest assured because no matter what version of the English language we are asked to transcribe, you can look forward to top quality documents each and every time. Please contact us to find out further details.

The Founder of Alphabet, Denise Elsdon, commenced her training at British Aerospace.  Having gained her RSA and Pitman qualifications, she embarked on her chosen career path as a personal secretary. Back in 1995, Alphabet Secretarial Services was born. Since then, Alphabet has provided professional transcription services to amazing clients like the NHS, Chatham House (The Royal Institute of International Affairs) and others.

COVID-19 assistance to new and existing clients when you use Alphabet’s #transcription services during the #COVID-19 crisis. We’re here to help. To take advantage of this offer you only need to pay upfront or on completion via our website. No surcharge fee either. #Staysafe 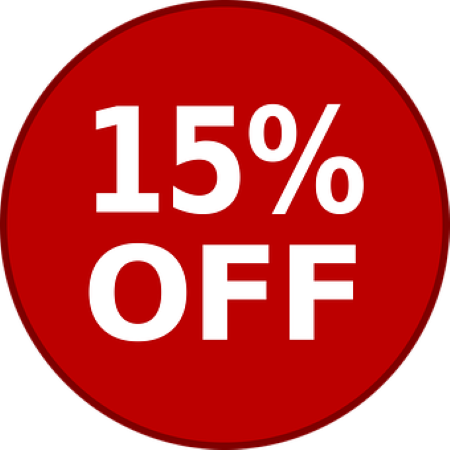 #Alphabet Transcription Specialists are proud to be celebrating our 25th anniversary in 2020. You will see some exciting new services being added under the Alphabet umbrella. It’s also a great time to book your projects for next year. bit.ly/2kXrHtG #ITRTG

We would like to take the opportunity of wishing all our clients and team a very merry Christmas and good health and happiness in 2020. A big thank you to you all. Exciting times ahead, so look out for some announcements in the New Year! #ITRTG

It’s that time of year again! Stonking #transcription discounts at #Alphabet. Don’t miss your slot and book now! Season’s greetings to all our clients and fabulous team!

Twitter – Nonsensical Jibber Jabber or Transcribers on a Global Scale?Transcription